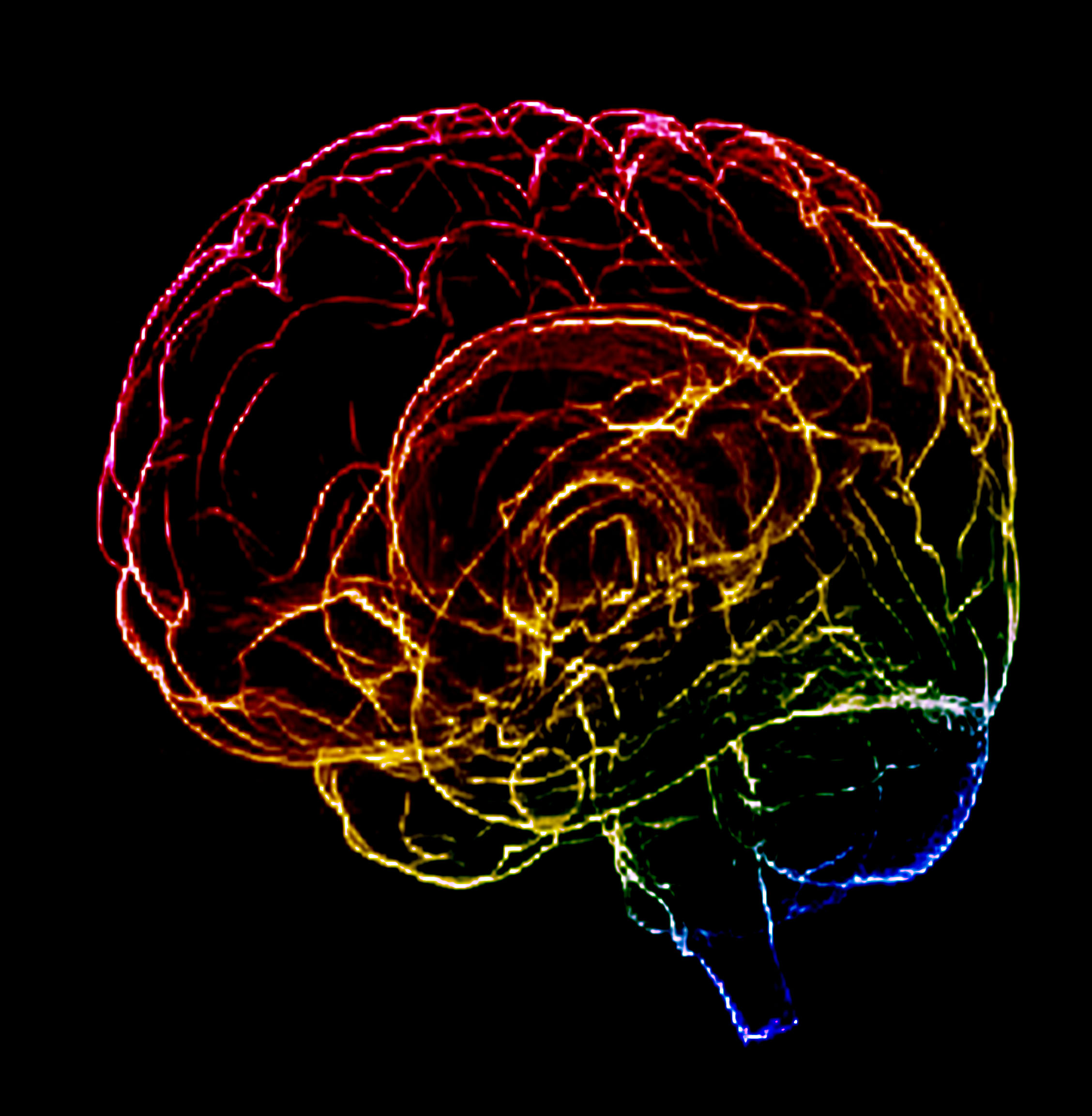 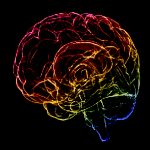 What I learnt from John Freeman