It is a disservice to writers everywhere to promote the idea that writing success happens overnight. Years of hard work and practice at the skill of concise and interesting stories is what precedes every novel that goes to print, and a good many besides.

Let’s look at a well-known fantasy name, George R.R. Martin. You would have to have been deaf, blind and mute to miss the impact that Game of Thrones has made on all things pop culture. I don’t know about you, but to the uninitiated, it seems as if GRRM came out of nowhere. It may be why the cover below surprised me. I was very wrong. Have a look at the bibliography on his website. He had a few publications in the 70s, was involved in some projects in the 80s, started the Game of Thrones series in the 90s but his major emergence on the world stage was when they turned his series into an HBO series. Even though his work has been nominated for Hugo Awards 4 times (his first nomination was in 1978), he’s never won. He’s been present in the industry, as a writer and editor, since he first began publishing. That’s not overnight success by any stretch of the imagination. 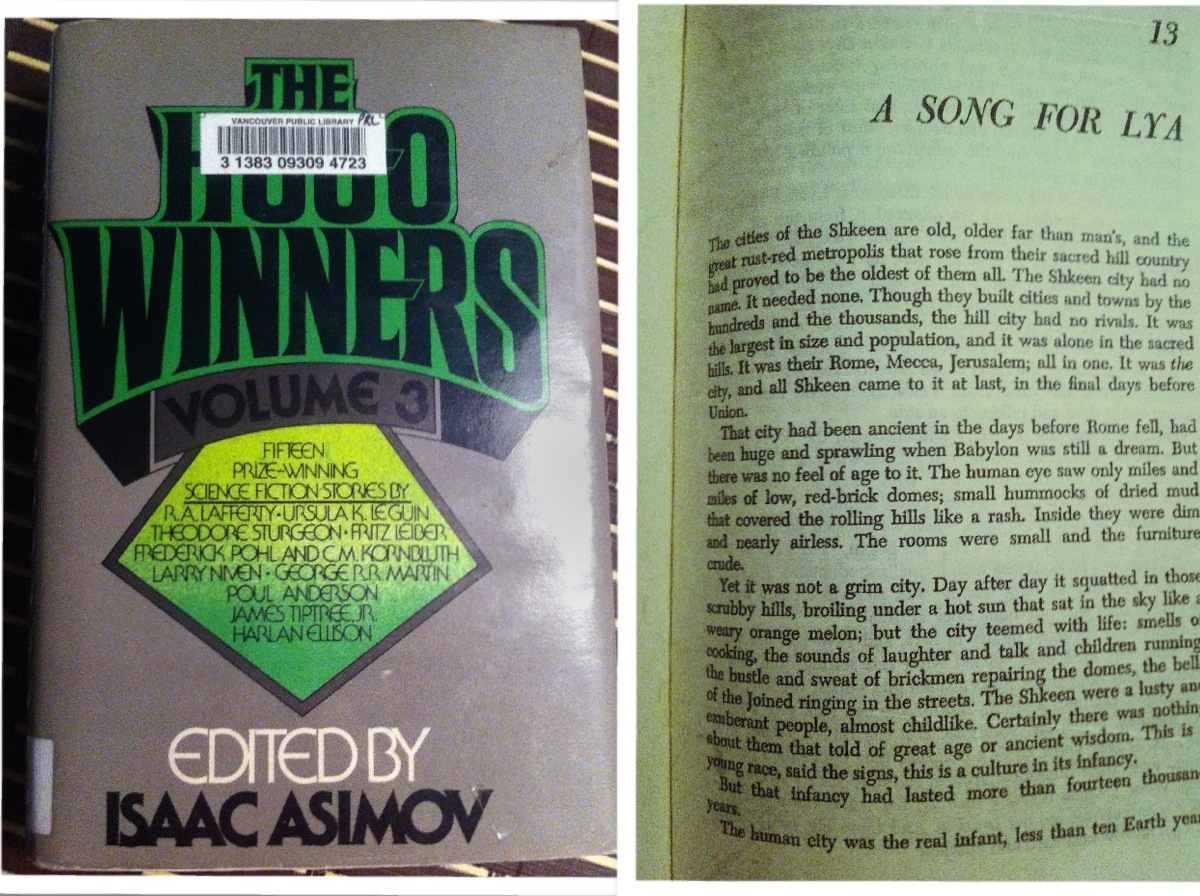 Jo Rowling (a.k.a. J.K. Rowling) is held up as the example of “instant success”, in that her book was picked up on the merits of that initial submission alone. But that ignores her whole history. It ignores her own words: “I had been writing almost continuously since the age of six but I had never been so excited about an idea before.” So, she had been doing lots of writing in her spare time. Ms. Rowling had an agent, and it still took two rounds of offering for Bloomsbury to take on Harry Potter.

Even when you have an online fan base, like (I shudder to mention the book that is traditional publishing’s shame, but a point is a point) E.L. James’ Fifty Shades of Grey, it took from 2009 (when initially published on fanfiction.net) for it to be “traditionally” published in 2011. There was even a market made up of all of the original fans of the book. She had to work at keeping people interested in her work of fiction and publish updates regularly.

This post could go on and on about dozens of other authors whose work I respect. Why would anyone expect that success in this industry would happen overnight? Why is this idea of an instant advancement in the field of writing one that persists, and that is promoted? Especially in other types of work, the idea is that your former work is what builds your network, your array of skills, your attractiveness to those in your industry. It seems a disconnect from industry for us to think and feel this way.

If anyone is interested, I have a great blog by Delilah S. Dawson on the steps to becoming a traditionally published author. None of which include get rich quick schemes. I’d be interested to hear what my writer and reader friends have to say about where this misconception comes from.