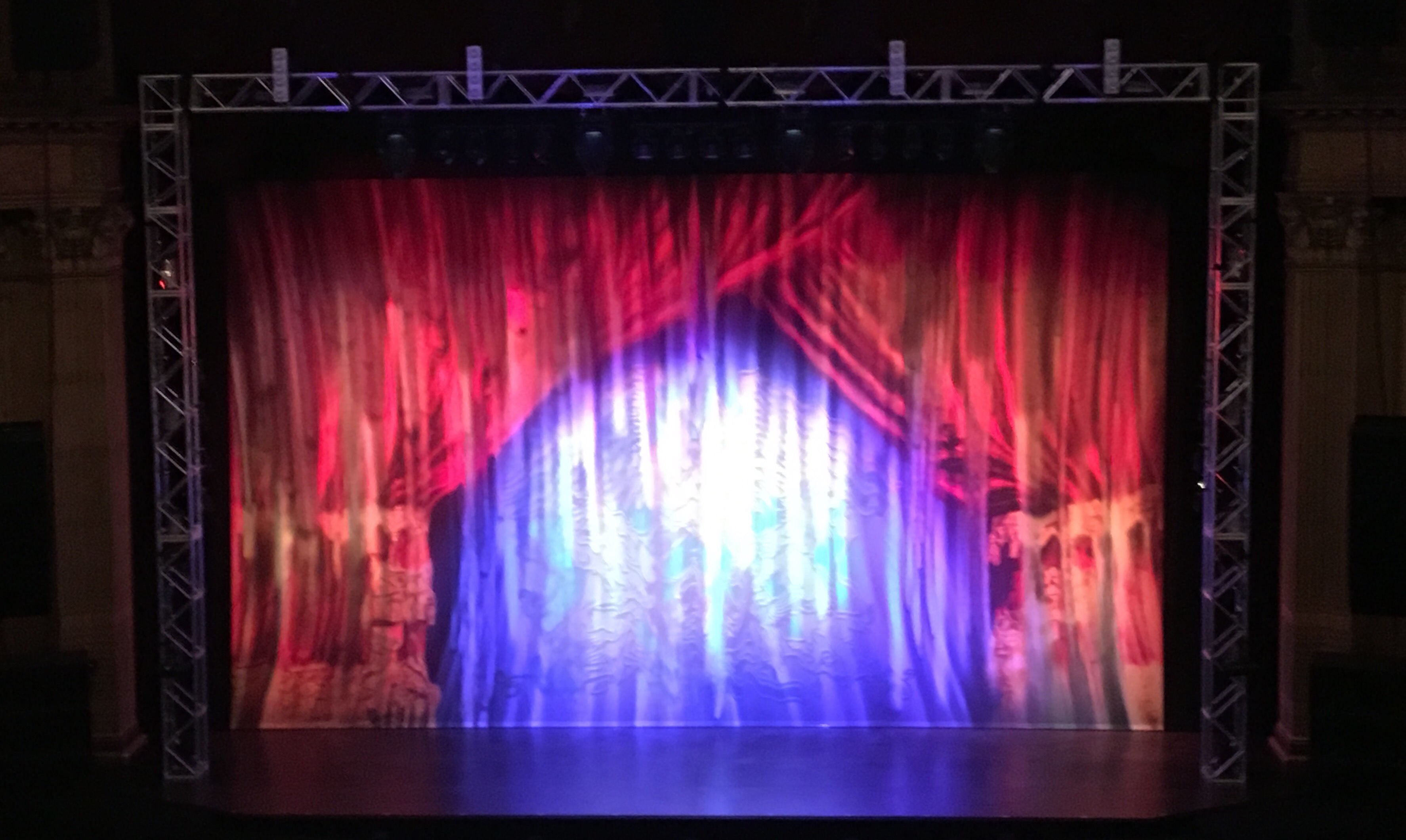 In the comfort and opulence of Melbourne’s Regent Theatre, the last flames of rock burn on the iplanet. The dreamer remembers the music long forgotten, suppressed by Globalsoft. With the music catalogue of Queen all ready for rock opera, all it took was Ben Elton to update the in-jokes.

Sunday’s performance was my first experience of this musical, in its 2016 Australian tour. Costumes were glorious, sets a little utilitarian but they lit up with spotlights, little galaxies swirling beneath the cast’s feet (I absolutely loved this). One annoyance was the atrocious capitalisation and punctuation in the first screens that appeared. Argh! Scripting obviously has been updated by Ben Elton since it was initially written, and there’s some on-point music in-jokes and lyric insertions.

Unfortunately for the gents, they can’t avoid an inherent internal comparison to Freddy, and those are some sizeable shoes to walk briefly in. George Michael, in my opinion, is the only one I’ve heard who even comes close. Some strong voices in the cast, but none quite so rich as the “star”. On the night we saw it, the women’s sound balancing was unfortunately deficient, so little lyrical twists may have been missed.

Scaramouche (performed by Erin Clare), without exception, had the strongest performance of all the cast. Excellent voice and pitch that melded well with Queen’s sound, with consistency of character and stage presence that was not matched in her counterpoint, Figeuro (Gareth Keen). Casey Donovan however, turned on a surprisingly good performance as Killer Queen–her voice not in doubt, only her experience on the stage–and her costumes and movements fit the actress-related interpretation of the character well.

Oz and Brit matched each other perfectly for chemistry and energy, bouncing off one another like electrons. Khashoggi as Killer Queen’s foil was superbly smarmy. Supporting cast did a bang-up job between dozens of significant costume changes and dance routines.

I got most of my favourite songs but find it utterly perplexing that, despite being so heavily referenced throughout, the whole of Bohemian Rhapsody doesn’t appear within the musical itself. I know it is a bit of an enigma of a song but as Queen’s most identifiable, industry shattering song, to not have worked it in smacks of a job half-done.

For a fun time and some excellent music to sing-a-longto, I can say you’ll get your money’s worth with this production. Performances currently scheduled until end of October and tickets can be purchased from TicketMaster. 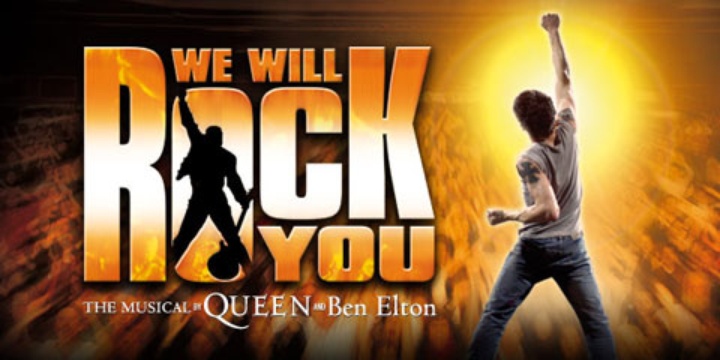