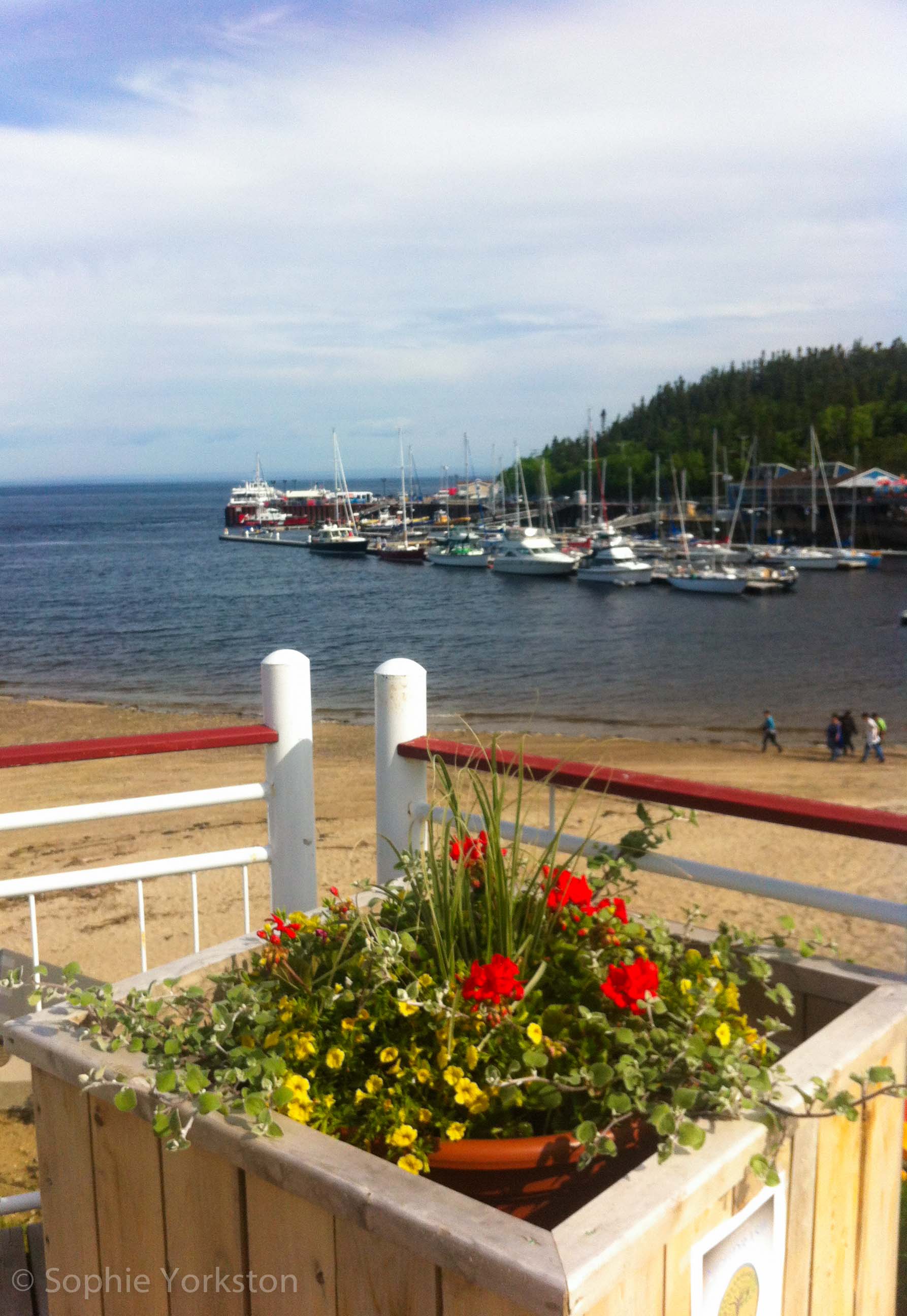 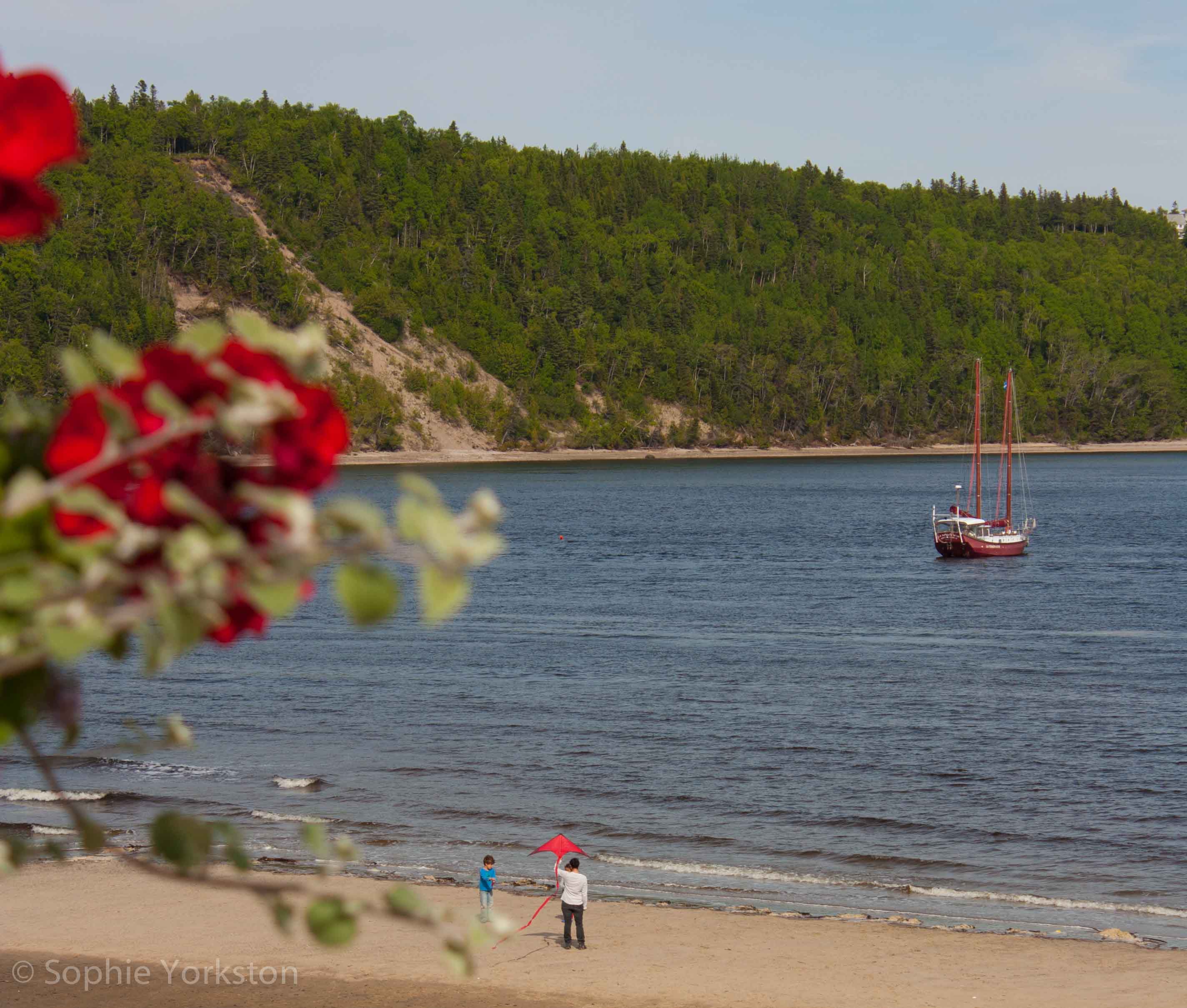 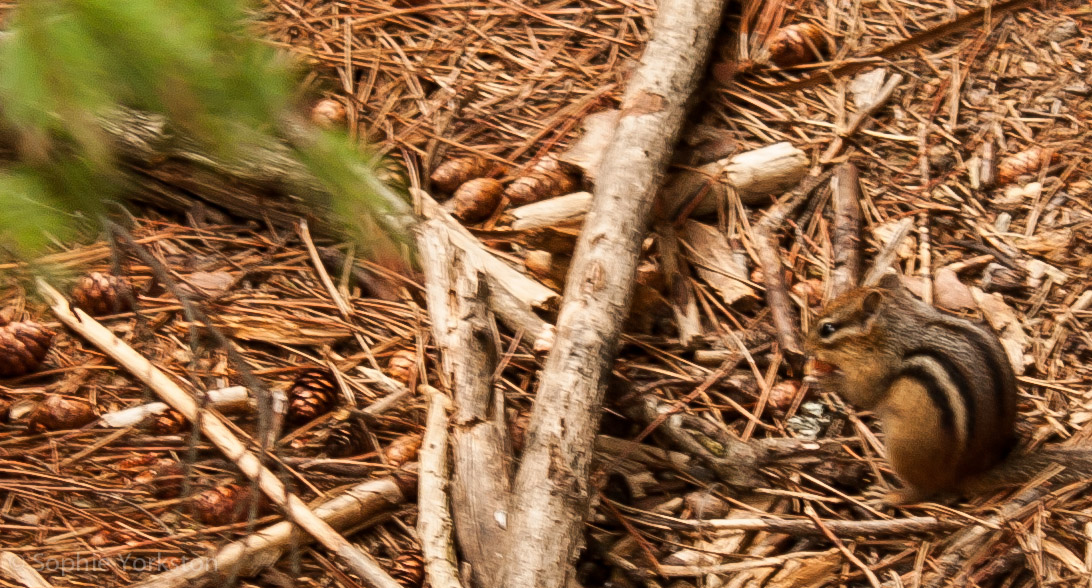 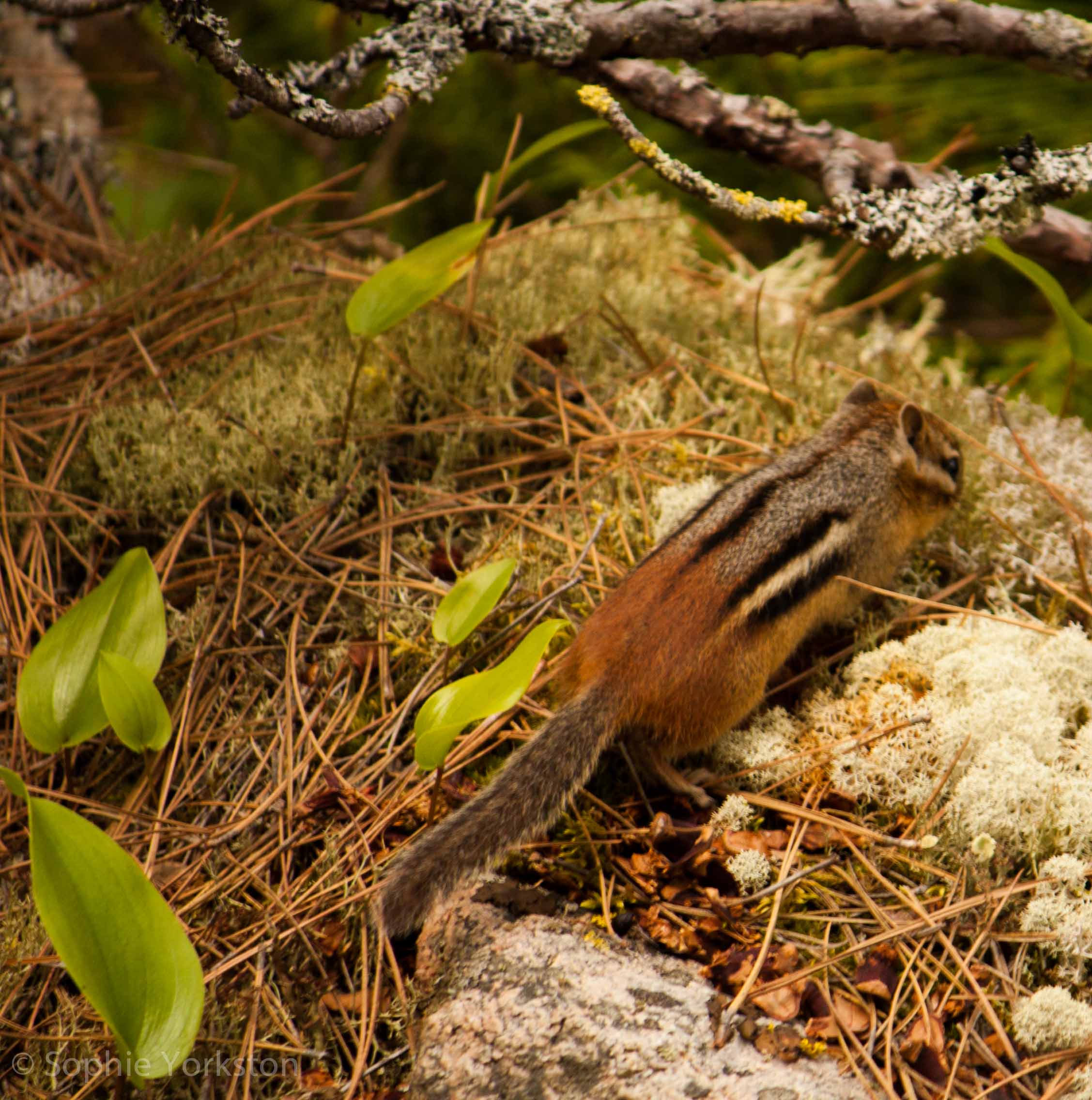 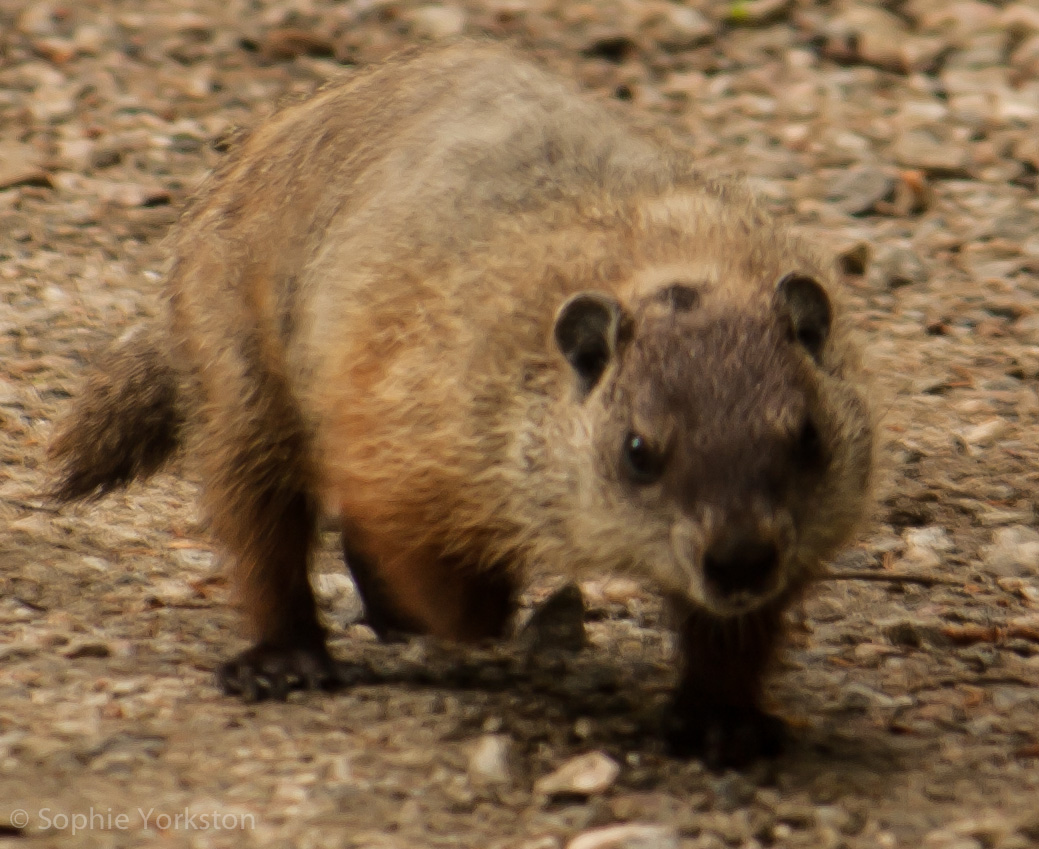 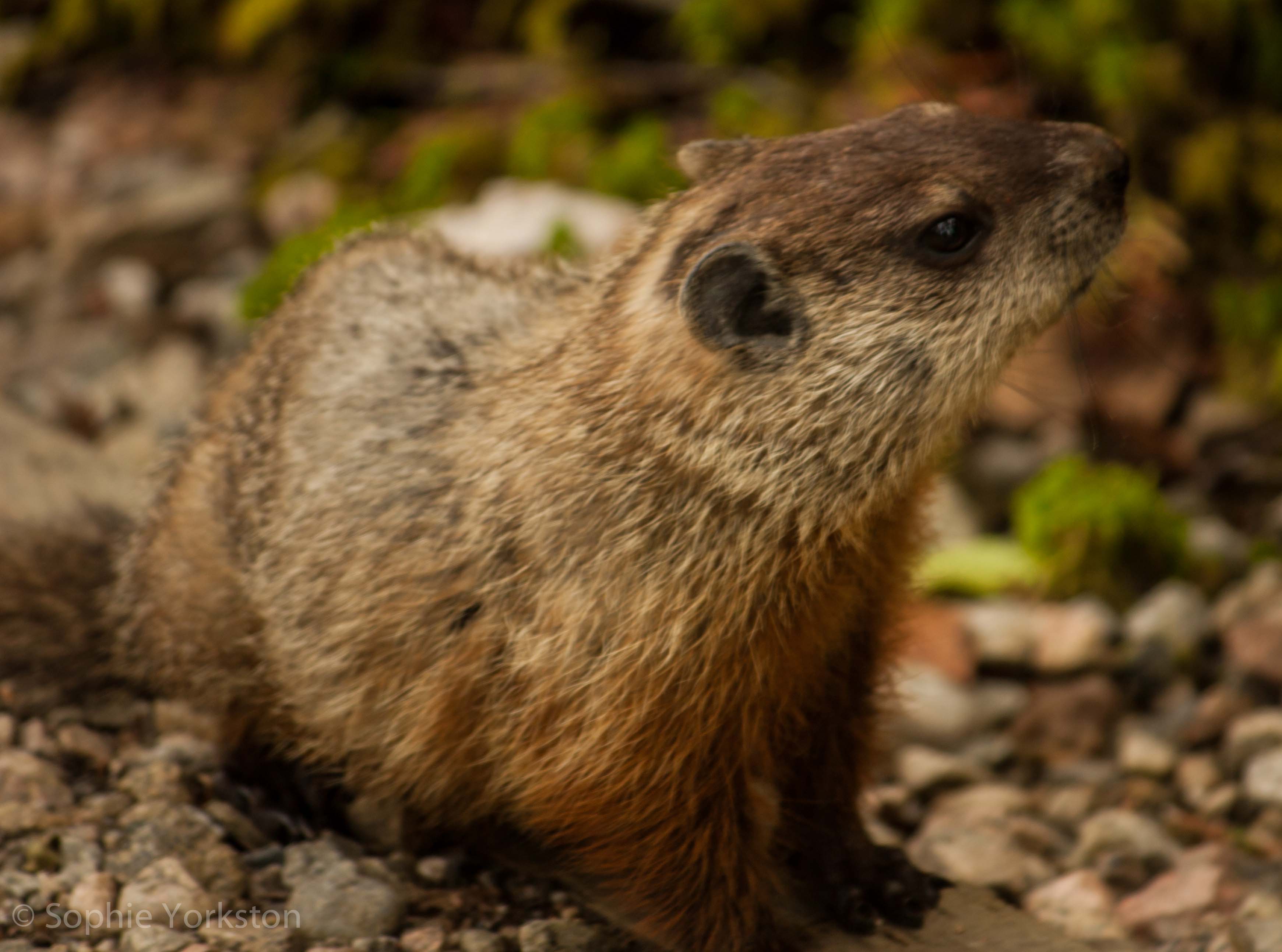 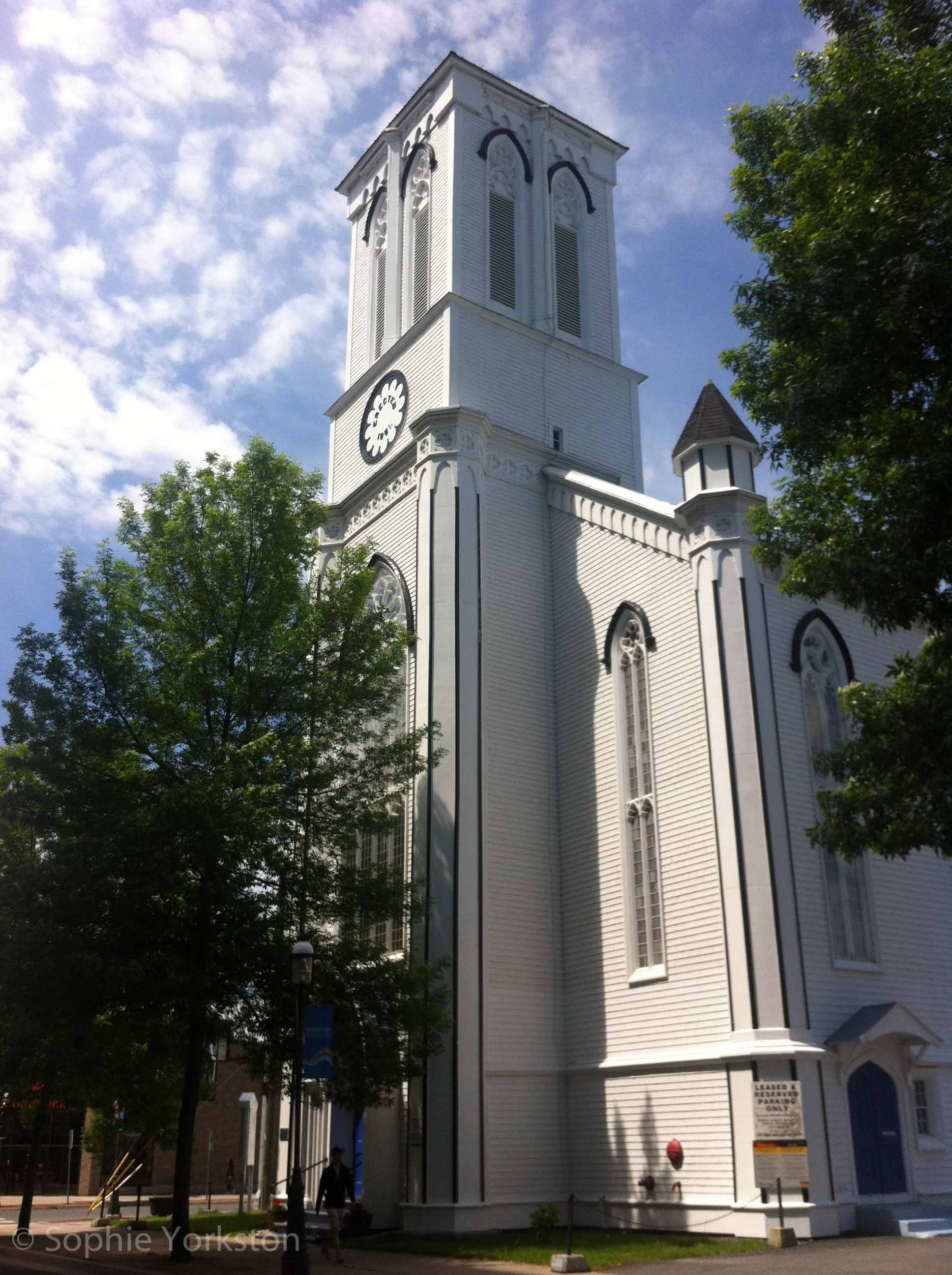 « Previous post
Young adult fantasy: An evening with the funniest ladies in the business
Next post »
Life with a lead-in